The state of New York implements and enforces several laws on a yearly basis. Such rules help to oversee political, social and economic processes taking place within the state. They are as follows:

As of January 7, 2018, Section 5-66(c) of Title 6 of the Rules of New York City mandates all tax preparers to give information on how they compute their fees. They need to post a one-page informational flier about consumers’ rights and laws concerning tax preparers. The information filler also goes by the name “consumer bill of rights.”

The bill, which passed on January 25, 2018, stresses the need for individuals or businesses to have a license to sell electronic cigarettes. The license is quite similar to the one that cigarette sellers have. Provided that they meet all applicable licensure requirements, existing sellers can continue renewing their licenses.

The New York State prohibits pharmacies and retail stores with pharmacy sections to sell tobacco products as of February 24, 2018. The state also increased the retail cigarette dealer license fee. The bill also limits the availability of new retail dealer licenses by reducing the number of tobacco retailer licenses in every community district by half the current number.

On March 27, 2018, New York State enforced a bill that revokes the requirement in the Administrative Code for catering establishments, public dance halls, and cabarets to have a license. However, the law requires the establishments to install and maintain security cameras.

5. Licensing and Regulation of Ticket Sellers

As of March 29, 2018, the City Council enacted a local law that requires ticket sellers in New York City to obtain licenses and operate according to the Department of Consumer Affairs regulations. DCA amended rules governing commercial parking lots and garages on April 18, 2018. The amendment focuses on easing traffic in the city. 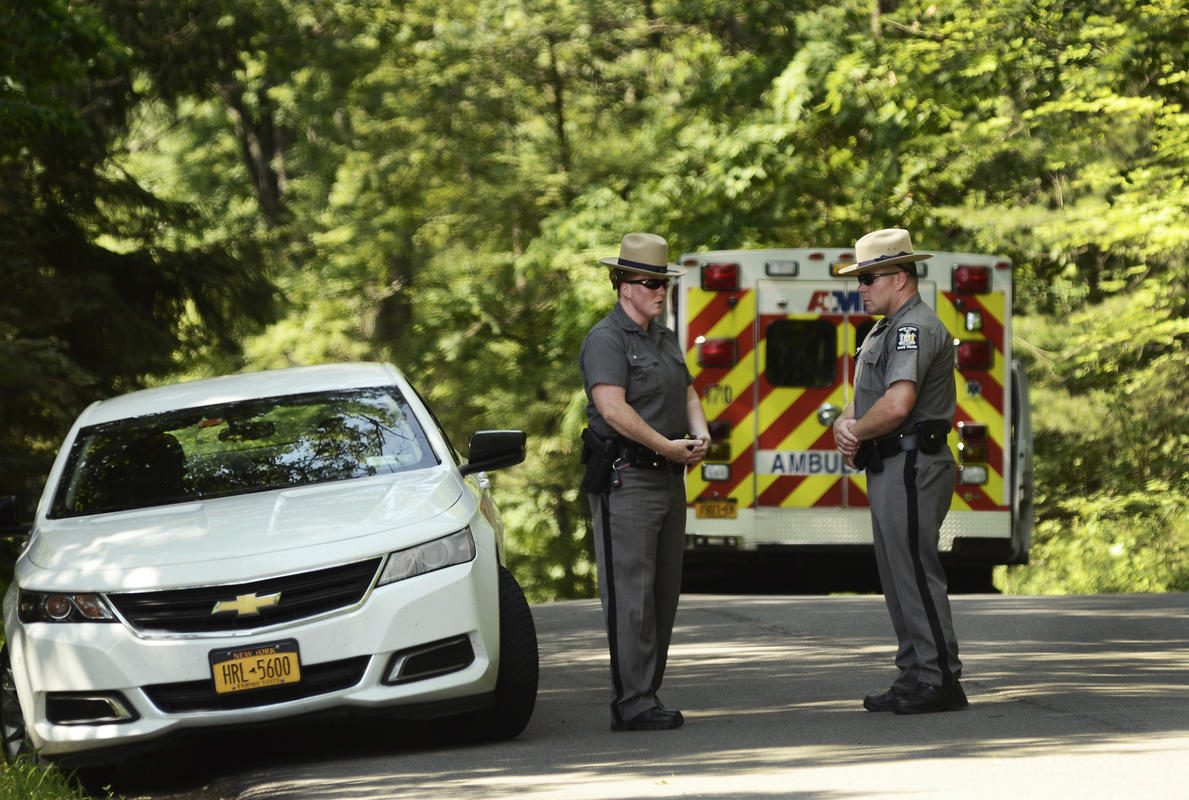 On April 30, 2018, the DCA enforced a bill that prohibits any person from charging consumers for conversion therapy services. Such services help change a person’s gender identity or sexual orientation. As of May 5, 2018, the state released an amendment of a local law on earned sick and safe time.

DCA amended Section 6-03(b)(5) of Subchapter A, Chapter 6, of Title 6 of the New York City Rules on May 26, 2018. The amendment of the consumer affairs penalty schedule aimed at making violations of specific rules curable. The DCA also enforced an act that repeals rules relating to home heating oil credits, theatre tickets, and open-air street markets on July 7, 2018.

As of September 7, 2018, the New York State requires all oil vehicle printer tickets to have at least the last six digits of the Vehicle Identification Number (VIN) of a vehicle. The state passed a bill that requires fuel oil businesses to store copies of printer tickets for two years. Such businesses also need to produce a ticket to the DCA during the yearly inspection.