As of 2019, the Cannabis industry in America is valued at $75 billion, that, thanks to the wind of marijuana legalization that has been sweeping across the states for years, more remarkably 2018. It also turns out that more and more Americans are starting to view marijuana more favorably than before.

According to a poll conducted by Pew Research Center in 2019, 62 percent of Americans (whom 74 percent are millennials) are pro-marijuana legalization. 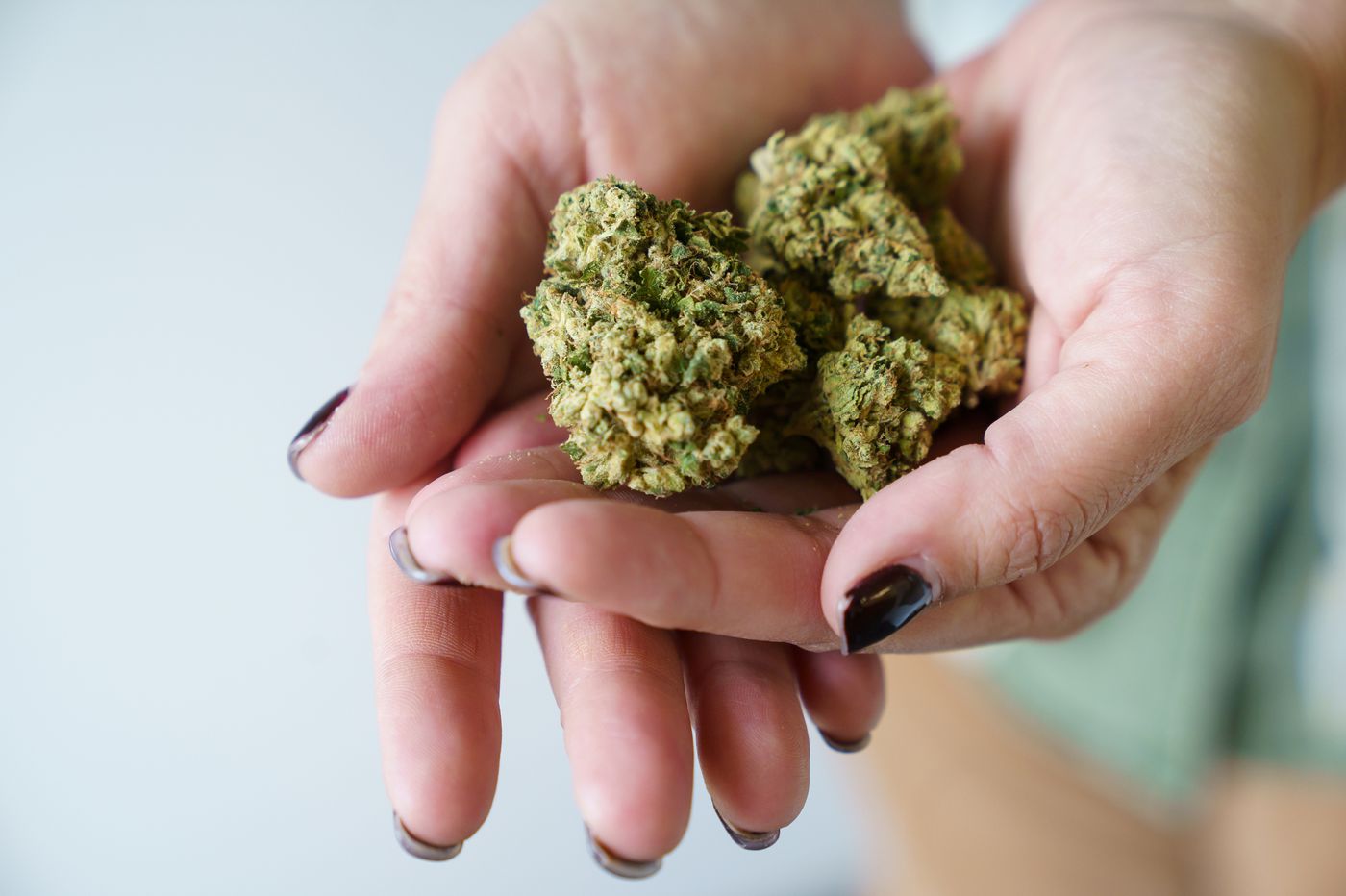 Colorado and Washington legalized marijuana before any other state. Since 2012, anybody aged 21 years or more can buy 1 ounce of Marijuana or 8g or concentrates by acquiring a card from the cannabis patient evaluation center. However, some cities and counties in the state have more restrictive rules in place.

The first Marijuana store opened in Alaska in 2016. Marijuana is accessible to anyone aged 21 years or more. The state has made efforts to be the number one destination for recreational marijuana and as a result, over 2 million Americans flock to the state every year to spend over $2 billion.

California legalized marijuana in 1996 and become the first state to do so. In 2016, it made it legal to openly carry and use 1 ounce of marijuana.

Marijuana is available to anyone aged 21 years or more. The main challenge here has been to persuade users to buy less from black markets and more from legal stores. 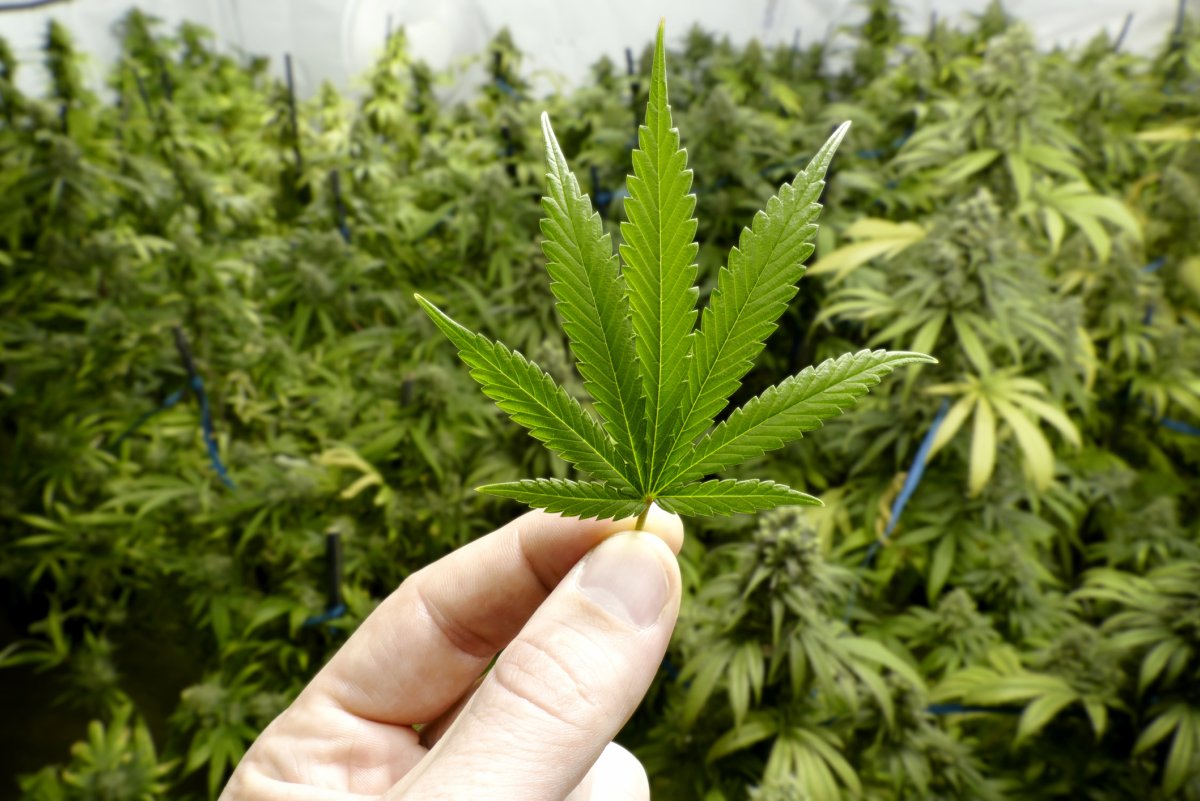 In Maine, you’re allowed to possess 2.5 ounces of weed or more. That’s twice what any most states allow. Legislators are still figuring out how recreational marijuana may be legalized.

Other states where marijuana is legalized are: