Driving under the influence of drugs is termed as a serious offense in most of the states. Motorists who operate under drug’s influence put their lives and that of others into inordinate jeopardy and danger. Therefore, in several states, laws, and regulations have been set aside to indict those found with DUI crimes.

In Arizona, the law states that one should not drive under the influence of any intoxicating, compulsive substance. Depending on the level of Blood-Alcohol Content (BAC) found on a driver, they could face charges including a jail sentence of not less than ten days, several years’ probation, suspension of their driving license or even charged with a hefty fine. 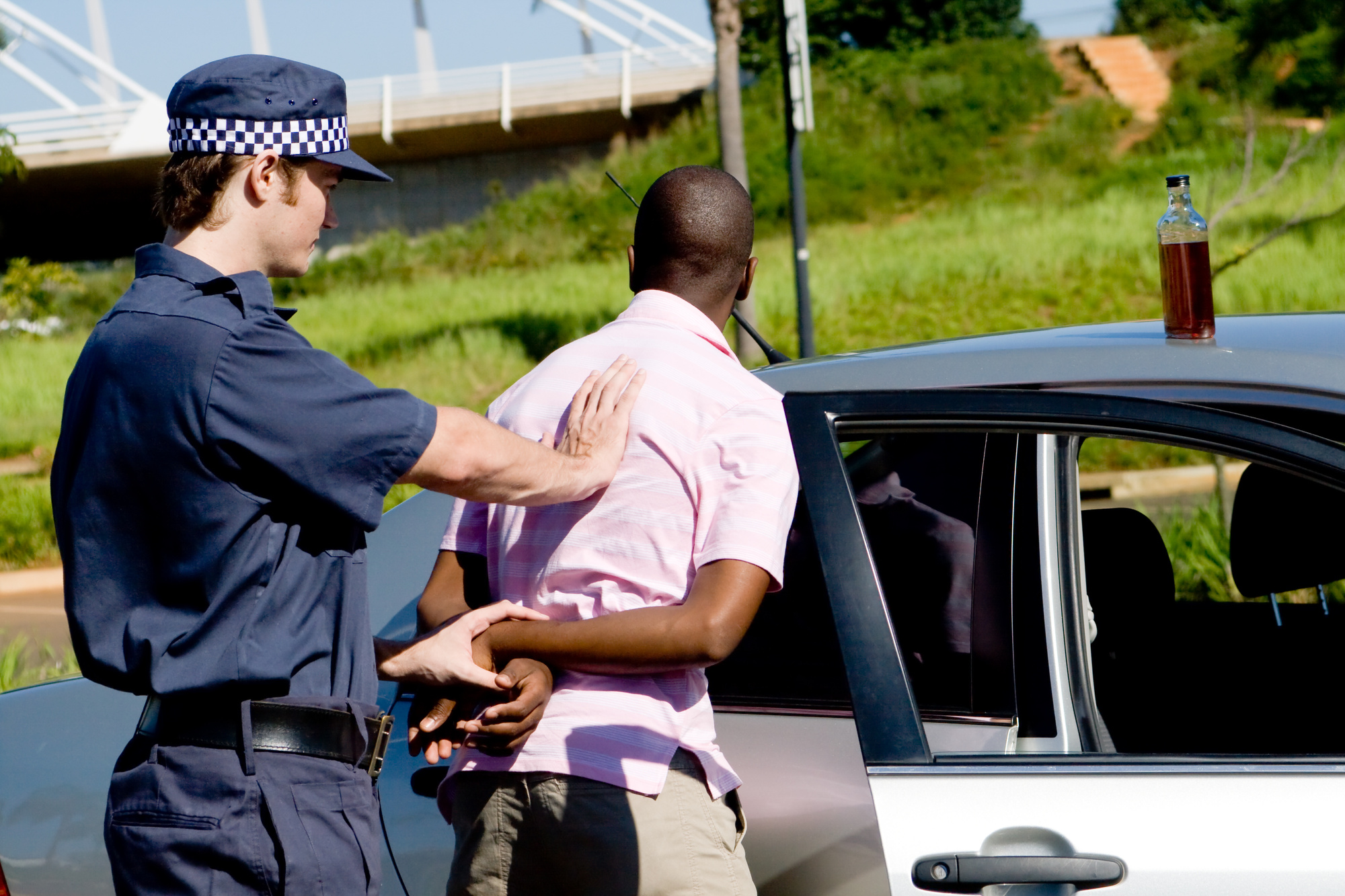 Once the police arrest you in Arizona accusing you of drunk driving, they present you to a magistrate, say in Scottsdale Municipal Court for a court hearing. In such a case, you will be required to have a personal lawyer or else obtain a Scottsdale DUI lawyer to represent you in the court.

When is a DUI lawyer of use?

In some cases, you may not necessarily require services from a DUI lawyer. Let’s say, probably it is your first, and there were no reports of any damage at the time of arrest.

In this case, the much you expect to happen is getting charged with a small fine after you plead guilty. Therefore, you may not require assistance from a lawyer apart from probable initial consultations.

However, if your BAC is found to be relatively high, and probably you caused an accident that led to your arrest, you might likely be charged with first, second or third DUI offense. Penalties for such a case may be quite high and may even lead to a conviction. Therefore, for that reason, you may highly require a DUI lawyer.

What is the importance of a DUI lawyer?

Most of us are not well conversant with the set laws, and it may be hard even to interpret the language used in law jurisdiction. As a result, it may be hard to converse with a magistrate and convince them to reduce the penalty.

So, what exactly does a lawyer achieve?

Well, first of all, a DUI lawyer is in a better position to bargain for a reduced penalty, perhaps in exchange for a guilty plea. Sometimes the case may be weakly presented by the prosecutor, and hence the magistrate would opt for a guilty plea rather than taking you to a full trial. A trial is expensive to the state, which may also be a reason for preferring the request. 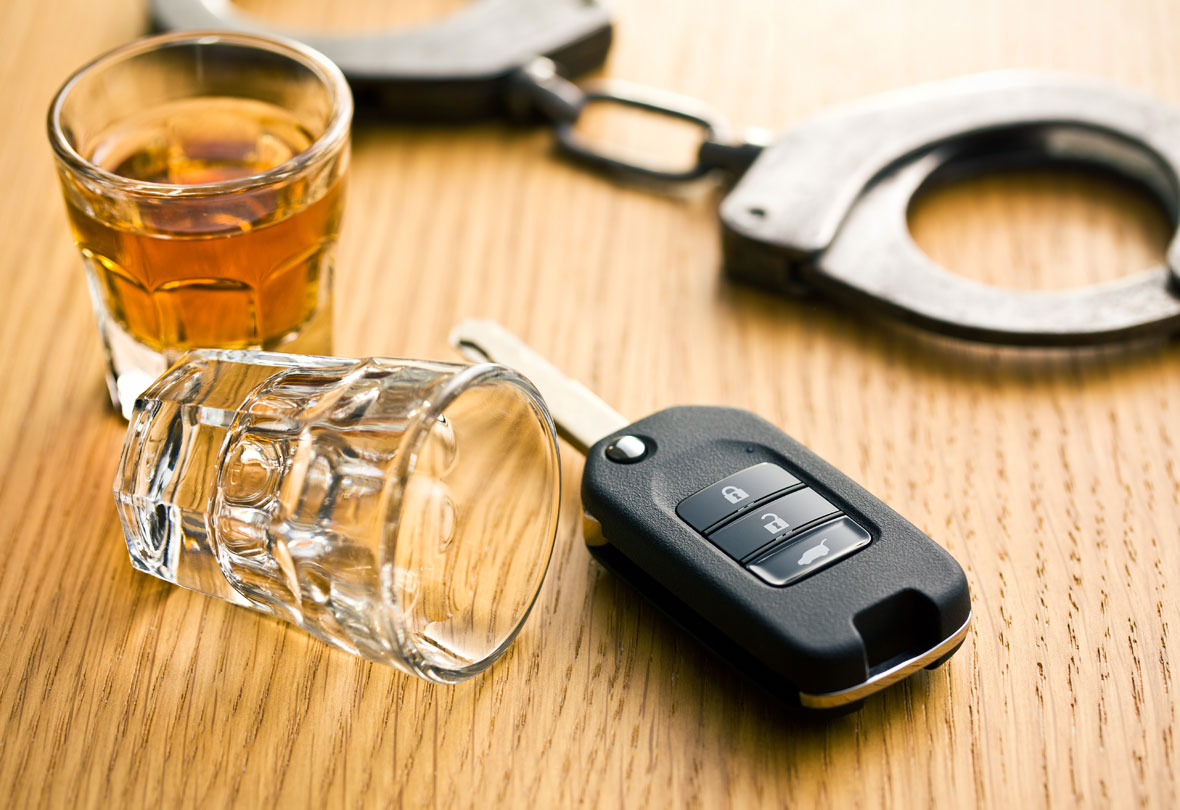 Although you can bargain for a guilty plea yourself, a DUI lawyer usually stands a better chance to bargain for you, as they properly understand the terms of bargaining. It means that negotiation for this plea may be more effective in the case of a lawyer than the defendant.

Secondly, the state may still decide to take you through the trial process and possibly sentence you. A lawyer will, in this case, help bargaining for reduction of your sentence.

Assuming you have been sentenced to some few days or months into prison. The lawyer may bargain for lesser charges leading to probation or a reduced period of imprisonment.

Hiring a DUI lawyer is essential and could save you a lot in terms of resources and time as well. As much as a lawyer may be accompanied with several other expenditures, they might be useful in preventing weighty charges pressed on you as well as trim down your sentences.